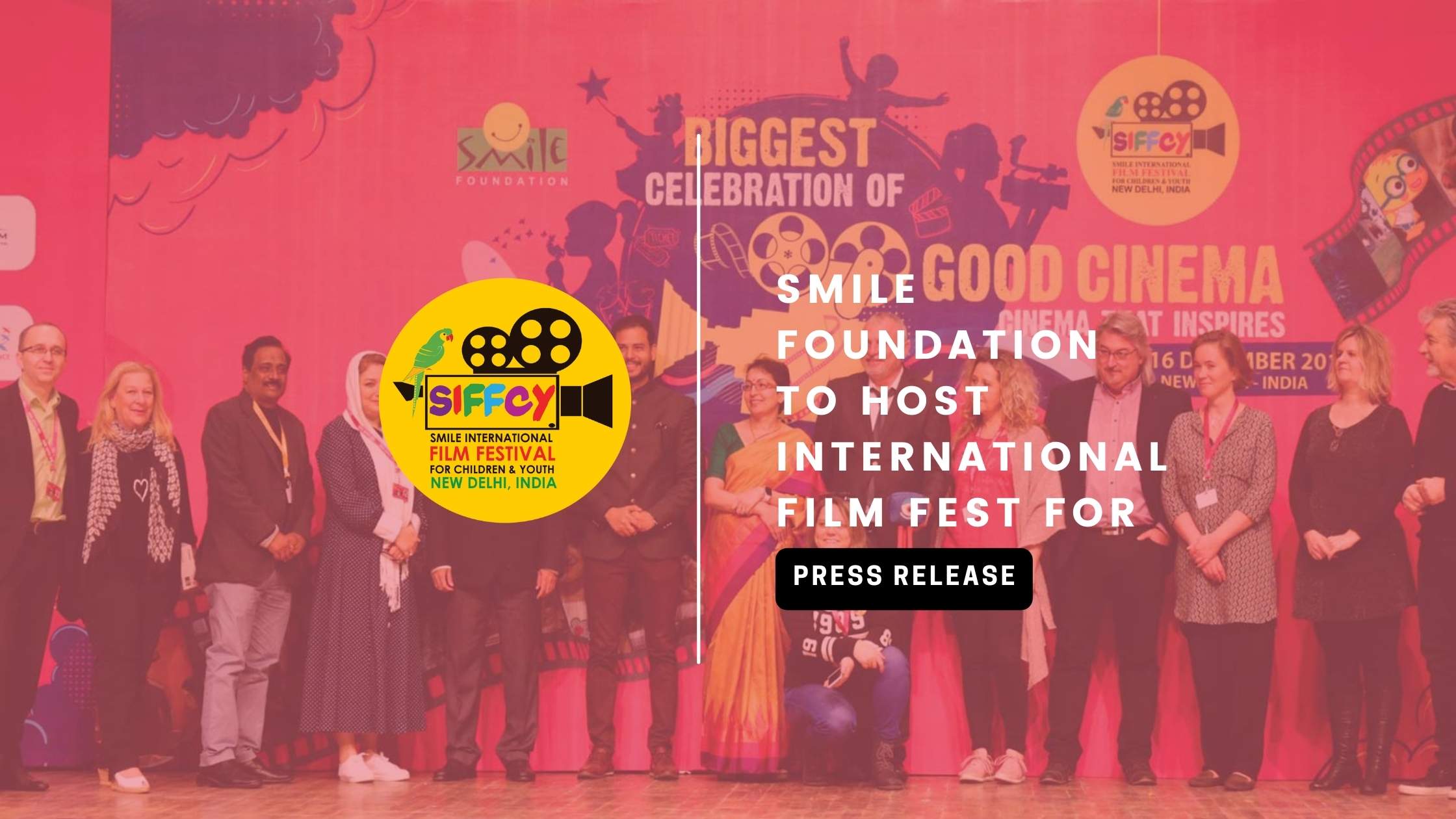 With a motive to showcase meaningful global cinema to children and youth, NGO Smile Foundation has announced a Smile International Film Festival for Children and Youth (SIFFCY), which will be held here from December 21 to 27.

SIFFCY, to be held at the Siri Fort Auditorium here, will premiere over 50 independent feature-length films, short films and documentaries during the week-long gala.

“Our objective is to sensitise the masses through meaningful cinema. We are curating films and selecting films with a social message,” Jitendra Mishra, SIFFCY festival director, told IANS.

Treating it more like a campaign than a festival, Mishra shared that the Smile Foundation will take the films to other remote areas of the country as well. They will project the films there so that children and youth who don’t even have access to auditoria can be exposed to the content.