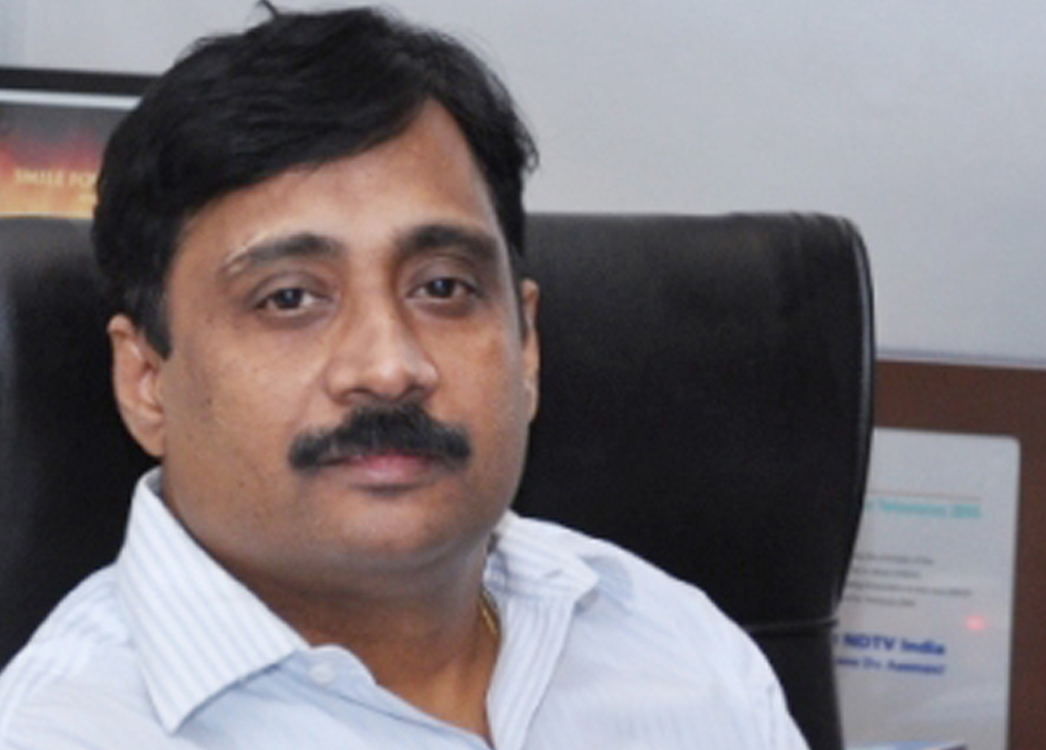 Mr Mishra is an associate member of ICSI (Institute of Company Secretaries of India) and an alumni of Indian Institute of Management, Ahmedabad (IIM-A). A law graduate, Mr. Mishra specialises in enterprise transformation, strategies and scaling up. He has also been the producer of award winning film “I am Kalam”...

He has always believed that meaningful cinemas can be used as a sensitization tool in order to create awareness india’s most pressing socio-economic challenges such as access to education, healthcare, livelihood and woman empowerment for millions of country’s underprivileged citizens. 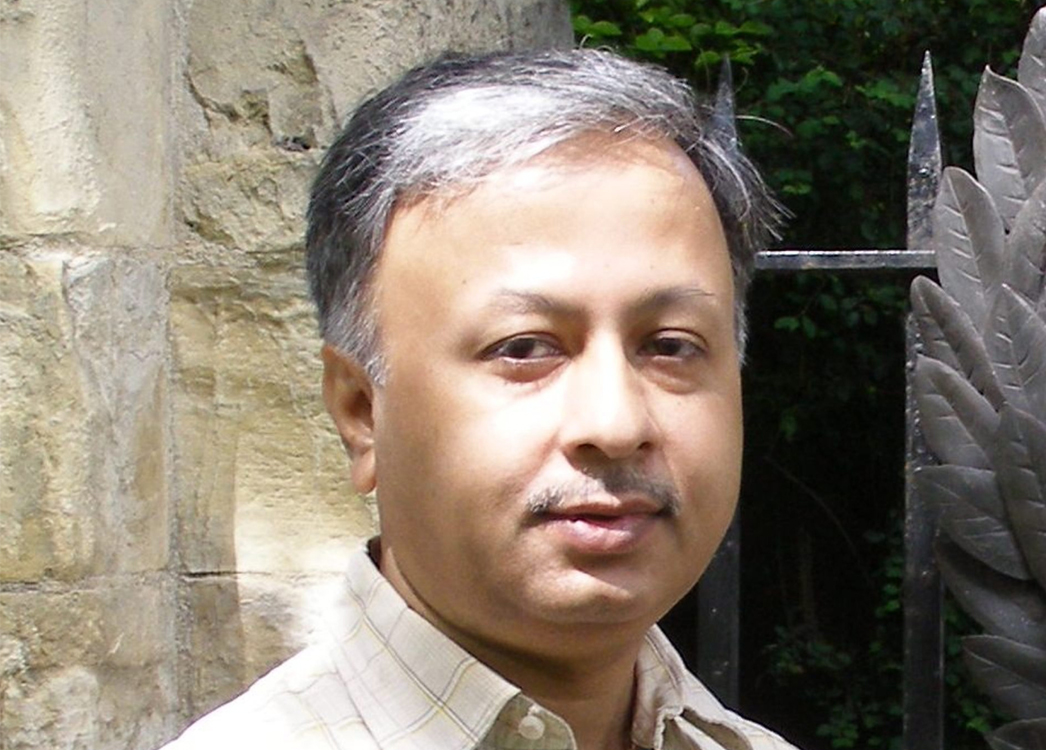 National award-winning film critic-turned-filmmaker, Utpal Borpujari has extensively written on cinema, politics, society, literature and culture, among other things, before turning a scriptwriter and filmmaker. He has worked as the Chief Assistant Director in the critically-acclaimed Hindi feature film "Jalpari-The Desert Mermaid", and independently produced award winning documentaries like Mayong,...

He has also been a script consultant to the bilingual feature film "As the River Flows" (Hindi) / "Ekhon Nedekha Nodir Xhipaare" (Assamese) produced by the National Film Development Corporation of India. He has written scripts for several documentaries, including "Resurgent Manas" produced by the Ministry of External Affairs. As a member of the International Federation of Film Critics (FIPRESCI), he has served on several prestigious film juries.

A National Award-winning film critic and veteran editorial professional, Saibal Chatterjee has, worked on the staff of leading Indian news publications like The Telegraph, The Times of India, Outlook newsweekly and The Hindustan Times since 1984, His film reviews appear on www.ndtv.com and He works as an editorial consultant and columnist and writes on art,...

culture and cinema for various media outlets in India and abroad, including BBC online and the Sharjah-based newspaper, The Gulf Today. He has scripted three award-winning documentary films – Dream of a Dark Night, Harvest of Grief, and Dil Ki Basti Mein, all directed by filmmaker Anwar Jamal.He was a key member of the editorial board of Encyclopaedia Britannica’s Encyclopaedia of Hindi Cinema, published in 2003. He is the author of Echoes and Eloquences, a book on the life and work of poet-lyricist-filmmaker Gulzar.He co-edited a book titled Bollywood Hollywood – The Politics of Crossover Films. 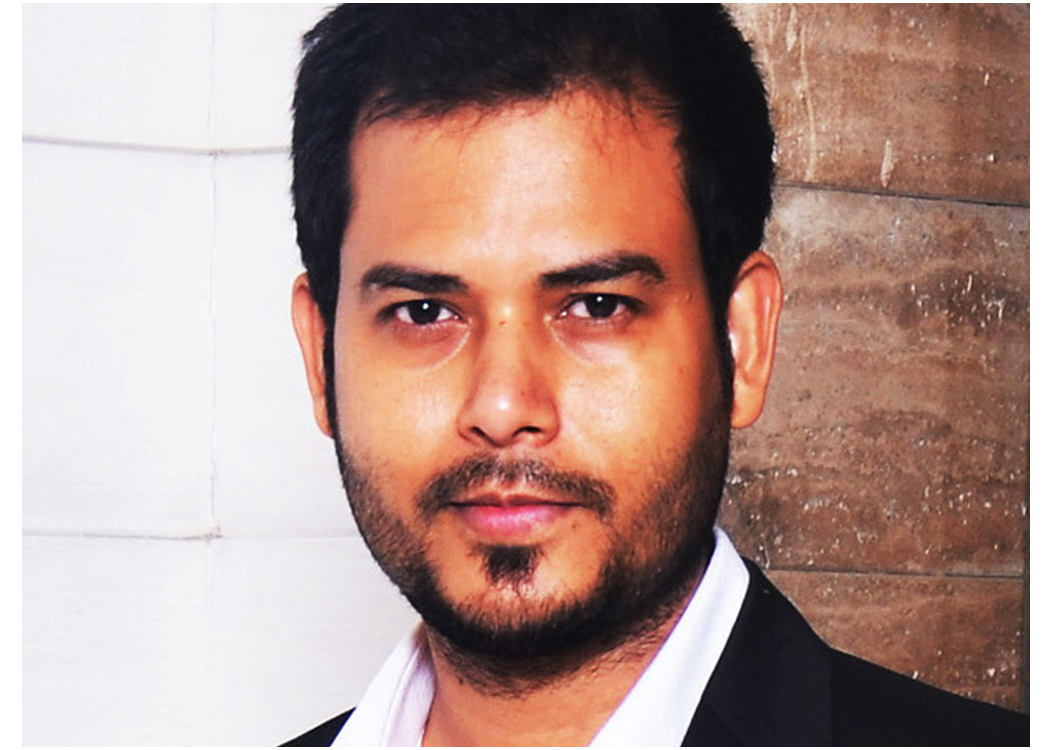 Film maker & Consultant
Known for - I am Kalam, Desires of the Heart & Chausar

Jitendra Mishra is one of the few Indian film producers & promoters who have been able to create a benchmark in ‘Alternative method of Film Production, Distribution & Promotion’ at international level. Committed towards meaningful cinema, Jitendra has already been associated with the production, distribution and promotion more than 110 films in all categories. Many of them have got worldwide acclamation and recognition. His recent feature film...

production ‘The Last Color’ directed by Michelin Starred Chef Vikas Khanna is all set for world release soon, the fist look of the film was launched during the official event of prestigious 71st Cannes Film festival. Apart from this, he has also designed and implemented several international festivals, workshops and campaigns. Awarded with the prestigious ‘Son of Odisha’ (Odia Pua), ‘Young Jury’ , ‘Youth Icon’, ‘Youth inspiration’ & many other awards, Mr Mishra has also been serving as consultant/adviser to many credible & reputed organizations & invited as jury/panelist to many prestigious film festivals & forum. Currently he is elected Board of Directors for one of the most credible children & youth media network CIFEJ & an active member of prestigious ECFA (European children’s film association). 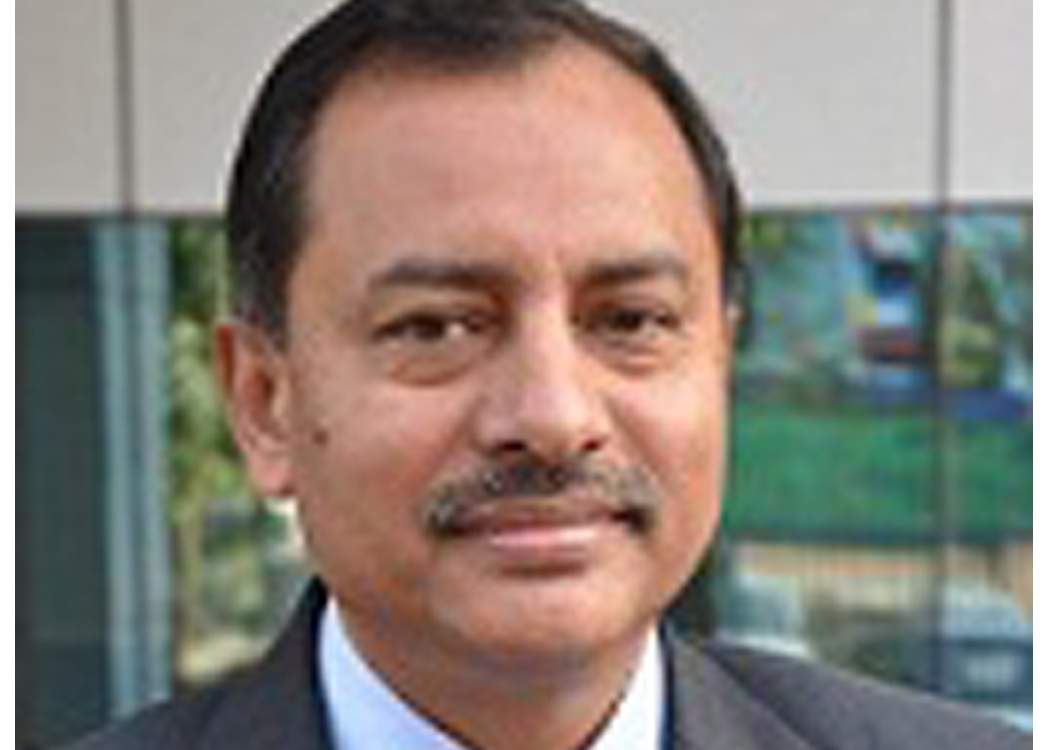 A fellow member of ICSI (Institute of Company Secretaries of India).
He specialises in company secretarial services, corporate laws, business re-structuring, merger & amalgamation, merchant banking and legal matters. He was the President of ICSI and supporter of Smile Foundation. 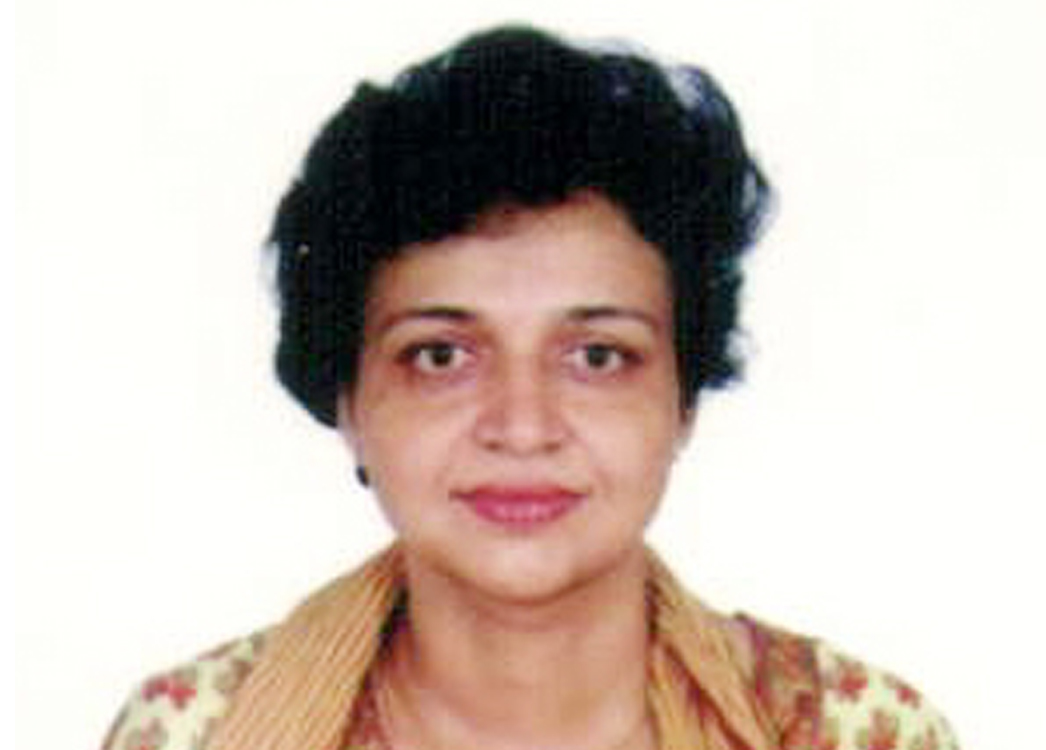 A Doctorate in Social Sciences with specialization in HR and Women Issues, has been working with HR dept. of Unicorp and subsequently worked as a HR consultant to Ingramico, Icons & V5 Global. Interested in writing, she has authored the book “Women and Education in Rajasthan.”