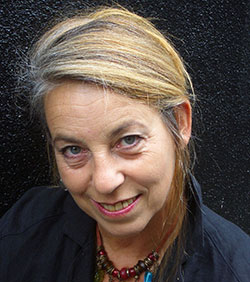 Sannette Naeyé has a long standing and diverse experience in management in the fields of art and culture. Previously she has worked for two television companies in the Netherlands in the field of art, culture and development. Her executive responsibilities included production and television programming.

Programming concerned social political documentaries and drama, youth programming (IKON television, head Film department and member editorial board) and arts and culture programming, documentary series, concerts, knowledge quizzes and specials (Editor-in-chief Art and Cultural programming VARA television). As the current CEO of Cinekid Foundation, she established the Cinekid festival as a global player in the field of media for children. She has also been an active advisory board member of NICAM and several other public and private foundations, boards and juries. . Recently she was honoured with the Lifetime achievement award by CIFEJ. 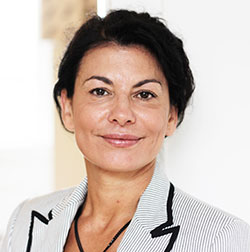 Füsun Eriksen is an active advisory board member at Danish Cultural Institute, TeaterKunst and CarneCity & the previous festival director of BUSTER Copenhagen International Film Festival for Children and Youth for the years 2007-2016. She developed the profile of the festival with new initiatives, several projects nationally and internationally and created a better visibility of the festival, which has resulted in increasing the audience figures (19.600 in 2006 to 64.300 in 2015).

Founder of art and film consultancy firm ARTOPIA, Fusun was born in 1967 in Istanbul and studied economics at Istanbul University and subsequently took theatre education at Studio Actors. She worked for many years in the advertising and film world for Kunde & Co., Warner Brothers / RCA Columbia Pictures and later as a PR / marketing and festival manager for Trust Film Sales / Zentropa, where she created the festival and sales strategies for Lars von Trier, Susanne Bier, Thomas Vinterberg, Lone Scherfig, Per Fly, Anders Morgenthaler, Lukas Moodysson and Simon Staho. She has been a speaker and jury member at different international film festivals. 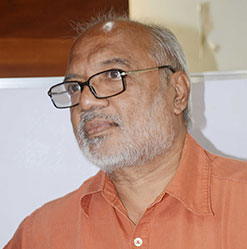 He is also an active Advisory Committee member of Kala Academy-Goa, Govt. of India for National Film Archives of India & Grant in aid Committee of Govt. of Maharashtra